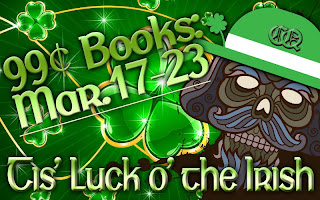 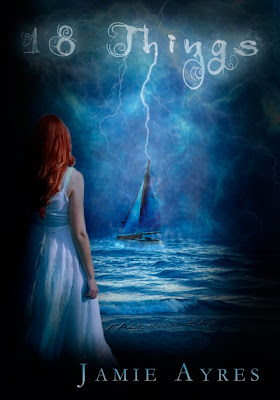 Can eighteen things save a life?

Olga Gay Worontzoff thinks her biggest problems are an awful name and not attending prom with Conner, her best friend and secret crush since kindergarten.

Then, Conner is killed in a freak boating accident and Olga feels responsible for his death. When she downs an entire bottle of pills to deal with the emotional pain, her parents force her into counseling. There, her therapist writes a prescription in the form of a life list titled "18 Things": eighteen quests to complete the year of her eighteenth birthday.

But there's more to Olga’s quests than meets the eye and when her therapist reveals a terrifying secret, her world is shaken.

There’s only one thing she knows for certain: her choices won’t just affect her future, but all eternity.

A few of us have also decide to host a little giveaway! You could win a $75 gift card! Woot!
a Rafflecopter giveaway
Posted by Jessa Russo at 12:00 AM