***EVER***
YA Paranormal Romance
The EVER Trilogy, Book One


Seventeen-year-old Ever’s love life has been on hold for the past two years. She’s secretly in love with her best friend Frankie, and he’s completely oblivious. Of course, it doesn't help that he’s dead, and waking up to his ghost every day has made moving on nearly impossible.

Frustrated and desperate for something real, Ever finds herself falling for her hot new neighbor Toby. His relaxed confidence is irresistible, and not just Ever knows it. But falling for Toby comes with a price that throws Ever’s life into a whirlwind of chaos and drama. More than hearts are on the line, and more than Ever will suffer.

***EVADE***
YA Paranormal Romance
The EVER Trilogy, Book Two

In this thrilling sequel, Ever Van Ruysdael's race to beat the odds—and the clock—begins with the introduction of an integral part of her past. As secrets are revealed, and truths uncovered, she learns her imminent death is the least of her problems: Ariadne did more than just put an expiration date on her life; she marked Ever's soul by upping its value for greedy collectors looking to buy their freedom.


Condemned by the countdown on her life, and hunted by hired Seekers, Ever’s journey leads her to question everything she’s known and everyone she’s trusted, while growing closer to the one person from her past she was determined to avoid—and the one guy she never could—Toby James.


With her ex-boyfriend by her side, and the countdown clock rapidly ticking away, Ever tries thwarting fate’s plans. But as her nineteenth birthday approaches, and desperate Seekers follow her every move, she may be too late.


A marked soul is hard to come by … and even harder to escape. 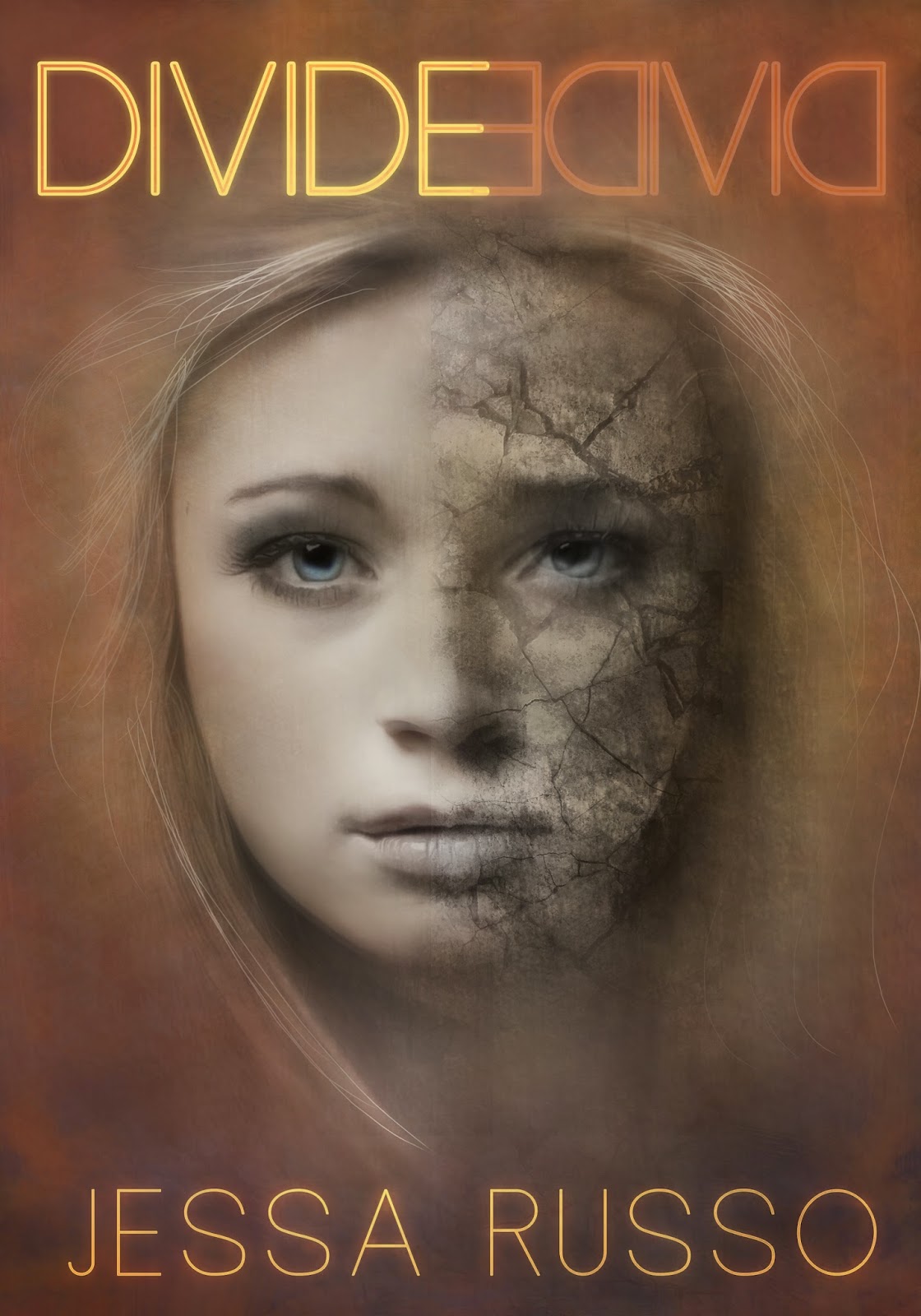 From senior class president to dejected social outcast, with just the flick of a match.After accusations of torching her ex-boyfriend’s home are followed by the mysterious poisoning of her ex-best friend, seventeen-year-old Holland Briggs assumes her life is over. And it is. But not in the way she thinks.As Holland learns the truth about her cursed fate—that she is descended from the Beast most have only ever heard of in fairytales—she unites with an unlikely ally, good-looking newcomer Mick Stevenson.

Mick knows more about Holland’s twisted history than she does, and enlightening as it is to learn about, his suggestion for a cure is unsettling at best. Holland must fall in love with Mick in order to break the spell, and save their future generations from repeating her cursed fate. Having sworn off love after the betrayals of her ex-boyfriend and ex-best friend, this may be difficult to accomplish.

Complicating things further for Holland and Mick, time runs out, and Holland’s change begins way before schedule. With Holland quickly morphing into a dangerous mythical creature, Mick struggles to save her.

Should they fail, Holland will be lost to the beast inside her forever. 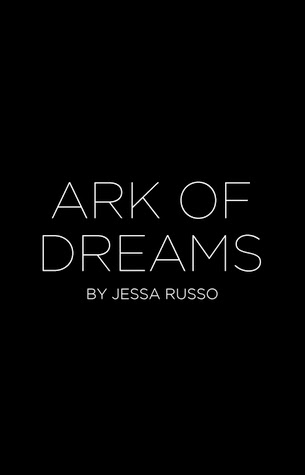 Twenty-year-old Analisa Whitman has forty days and forty nights to change her fate.

Forced aboard the Ark of Dreams by a crazed government insisting that biblically-proportioned rains will again flood the earth, Ana must escape the ark, or resign to her role in repopulating the New World.

When a horrific night binds her with her equally-reluctant and infuriatingly arrogant future mate, twenty-year-old Marco St. John, the two of them pair-up to find the truth behind the Ark of Dreams. With unexpected cohorts, Tivoli—the President’s only daughter—and her fiancé, Len, Ana and Marco set out to prevent the future they want nothing to do with.

But finding a way off the ark is only the beginning. It isn’t until Ana uncovers the horrific truth behind the ark’s actual purpose that she realizes they have to do much more than save themselves. They have to save the world from the President’s lies, and something much more devastating than the promise of biblical floods—total worldly devastation.

“In a brilliant dystopian story, fashioned loosely from the well-known Biblical account, Ark of Dreams depicts the world-altering chain of events resulting from a modern-day flood. When the government unveils a massive steel ark, only a few chosen for specific genetic traits are allowed on board. Selections are paired off, two-by-two, and forced to cohabitate for a single purpose—re-population. Russo’s clear and captivating prose weaves intricacies of mystery, conspiracy, lust, and worst of all—lies.”
ARK OF DREAMS, will appeal to fans of the dystopian heavy-hitters such as The Hunger Games and Divergent, but it also works to combine elements from Matched, The Giver, and The Island (the movie).

***ENTWINED***
YA Paranormal Romance
The EVER Trilogy, Book Three 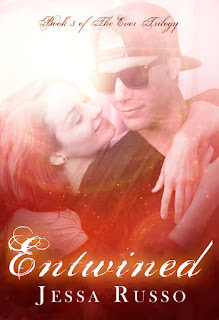 When soul collector Toby James met Ever Van Ruysdael, his second chance at life, his world, and his heart were thrown for a loop. Now, after months of chaos, they’re finally in a good place.
But fate has other plans for Ever and Toby, and now, both souls are on the line.
All’s fair in love and war… when a Reaper comes knocking on your door.